A new study says home owners won’t see their utility bills drop until they’ve conducted four or more energy upgrades. Here are projects that will give you the greatest bang for your energy buck.

I’ve long suspected that saving energy is like saving calories: Small measures add up, until a Thanksgiving pecan pie — or a dazzling holiday light display — wrecks a year’s worth of small though consistent efforts.

Evidently I’m right, according to a new study claiming that doing a couple of small, energy-saving measures actually increase utility bills. And that a home owner must perform at least four energy upgrades before their utility bill drops.

The 450-page study, conducted by the eco-curious Shelton Group, found that energy-efficient home owners think they should replace water heaters and install a higher-efficiency HVAC system, though they actually replace windows and add insulation.

We think they’re half right: Adding insulation, especially in the attic, is a low-cost way to reduce utility bills. But replacing windows requires a huge upfront cost, which you probably won’t live long enough to earn back.

To see net-net savings — in your lifetime — select upgrades that reduce energy consumption by 5% and require modest initial investments. We suggest:

How many energy-efficient improvements did you make last year? Did you see a drop or increase in your utility bills?

You can see them as you walk and drive around your neighborhoods. Icicles. They hang from roofs and can be long and short. I’ve seen some that stretch all the way down to the ground, nearly covering the entryway or a wall of a home. Yes, winter brings us not just snow but ice.

Here’s an article in the Wall Street Journal on this topic: Homeowners Beware: After Snow, the Ice Dam Cometh. People use roof rakes, RoofMelt tablets, ice-cutting, electrical ice-melt roof systems, and insulation in an effort to minimize and eliminate snow buildup. Others climb on their roofs and try removing the snow in other ways.

Care is necessary when taking on these projects. One can fall off a roof and be injured. Icicles can fall and hit people. Ice melts and leaves icy patches on stoops.

A friend lives in a 1940’s house. It’s a single story with an attic above. He had considered adding recessed lighting to his living room and kitchen while renovating. I advised against it due to the possibility of future ice dams as a result of heat from the recessed lights entering the attic. My client also wanted to retain as much architectural integrity as possible in the house. Recessed lights were not part of 1940’s architecture. Today his house is free of both recessed lighting and interior water damage from ice dams. 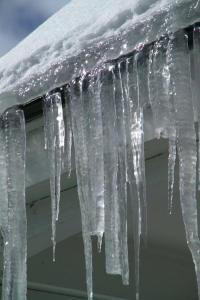 Learn more about ice dams through the University of Minnesota.

Here’s why summer is the best time to prevent ice dams.

Of course, winter is not without its charm. There is plenty of breathtaking beauty to go with winter’s challenges. I am both enchanted and in angst upon sight of the first snowfall of the season. And the long days of winter provide more of both of these emotions in me. Here then, some photos of the prettier side of winter. 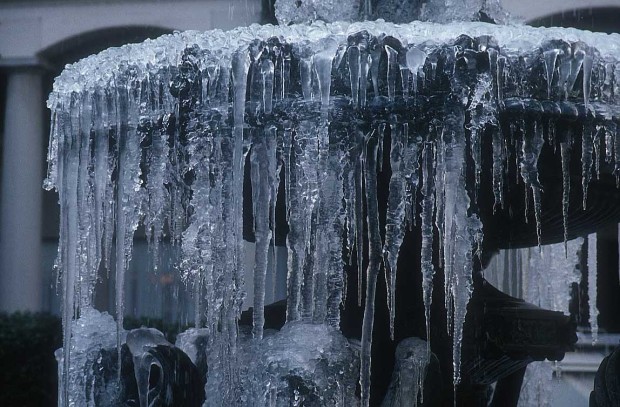 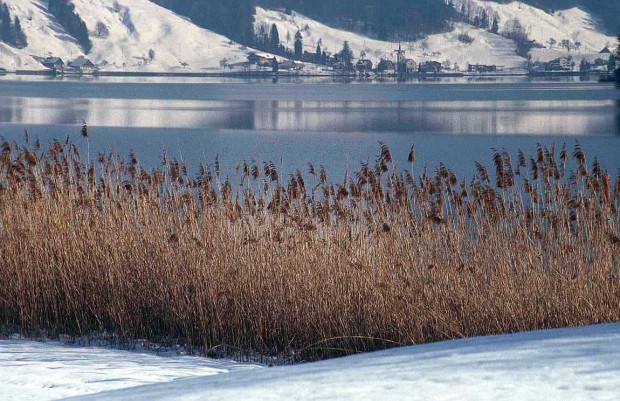 As a member of the National Trust for Historic Preservation, I like to raise awareness of the benefits of repairing windows rather than replacing them. Often times people think they are improving the energy efficiency by replacing the windows. Perhaps not.

“More heat is typically lost though your roof and un-insulated walls than through your windows. Adding just 3 and 1/2 inches of insulation in your attic can save more energy than replacing your windows.”

Has this quote caught your attention? It’s pulled from an article published by the National Trust for Historic Preservation. Read it for information about the benefits of keeping your old windows (they’ll last far longer). It also covers wood window basics, maintenance of wood windows, lead-based paint safety, and winter tips (including the most important job of a window lock. Hint: it’s not for security).

If you’d like to read more, go here:  Historic windows and energy efficiency

And here’s another blog entry regarding Help for Historic Windows

“A man looking out of an open window never sees as much as the same man looking directly at a closed window.”